Lynn’s passion for color doesn’t come unnoticed and whether you’re coming for a big color change, a color correction or just a touch up - you’re in good hands. She has worked on global campaigns for Wella Professionals, her work can be seen in different international magazines and she was nominated for the prestigious Coiffure Awards. However, her heart lies in the salon and due to her friendly and social personality she will make you feel right at home.

Joeri has been a co-owner, founder of Androgyn since 2016. After assisting big names in the fashion world, he already has nice references to his name. He has already worked for major international fashion magazines such as Vogue, V Magazine, Harpers Bazaar and Elle. Joeri also won the award for best colorist and was repeatedly spotted in the top 3 of numerous categories of the most prestigious competition in the trade: the Coiffure awards. Refinement is his passion. Finishing his goal.

Joffrey is co-owner and founder of Androgyn and has been involved in this story from day one. Already at a young age Joffrey won numerous awards of best emerging talent in Belgium. After assisting at the Paris Fashion Week, he worked for major trade journals such as Vogue. Joffrey has twice been voted best avant-garde hairstylist and ladies' hairdresser during the prestigious coiffure awards. His social characteristics make him a highly sought after and loved hairdresser. 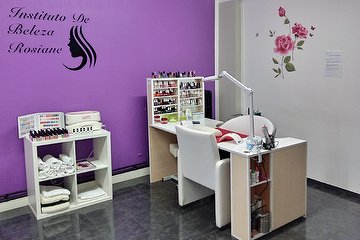 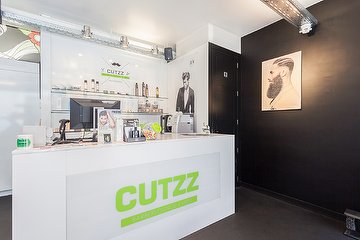 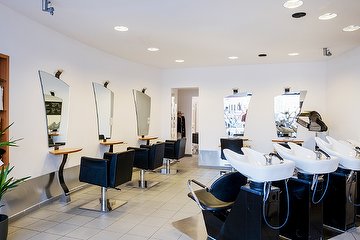